Piazza Portello: your shopping in Milan

The shopping centre just a stone's throw from you.

In the heart of Milan, in the centre of one of the most renewed and transforming districts of the city, Piazza Portello awaits you for a whole new shopping experience.
Piazza Portello is an evocative place for metropolitan shopping inserted in a modern urban setting. It is an open-air shopping city where you can find the most famous fashion, leisure, culture and catering brands that harmoniously overlook airy and elegant square-shaped arcades.

A wide offer for your every need

The open and welcoming environment of Piazza Portello will captivate you, but the real surprise will be the range of our shops, well over 50 stores designed to satisfy all your desires.
Do you want to go shopping? You have a large Iper hypermarket, La grande i, where freshness, quality and convenience meet every day with an absolutely original formula.
Don’t you love shopping in Milan? If you love fashion and want to wear the trendiest brands, take a look at our clothing and accessories stores.
What about free time? In Piazza Portello, you can find numerous shops that offer the best of technology, gardening, books, music, household items, perfumery, a clinical centre and a veterinary office with a grooming service and much more.
For a delicious break, let yourself be tempted by the bars and restaurants of Piazza Portello and their flavours. 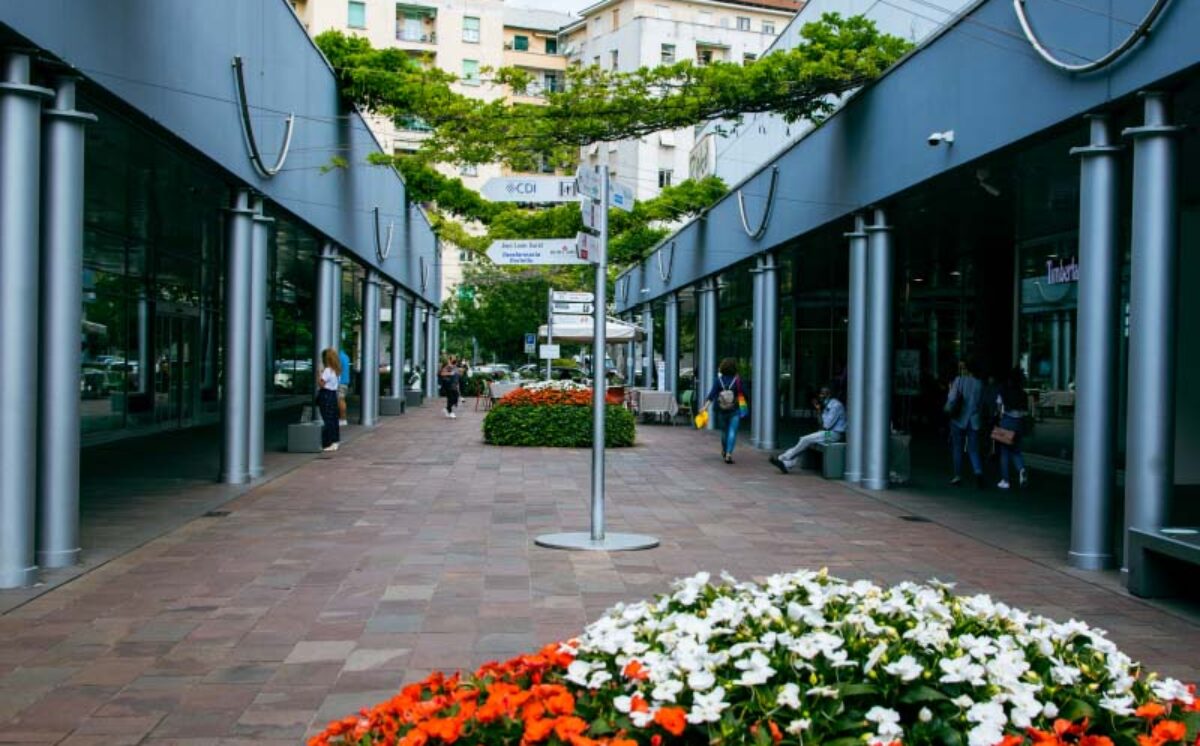 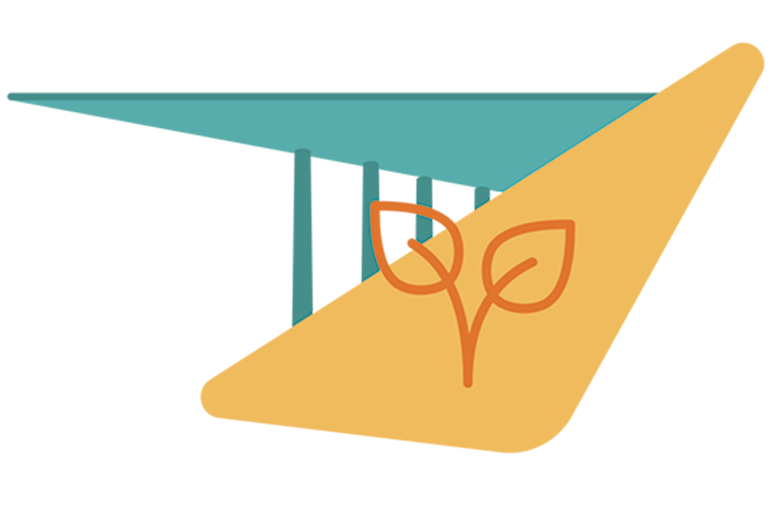 Sustainability and shopping in Milan

Sustainability, ecology, return to nature: the environmental theme is now an integral part of our daily life. Piazza Portello pays great attention to the impact of its business and the environmental quality of the shopping experience it offers.

The park’s design takes up an elongated double S, flanked by the spectacular hill sculpture. The Portello park is a garden consisting of two hills, the first of which is crossed by a spiral while the other has a concavity that encloses a pond. The park is also part of the “Raggi Verdi [Green Rays]” system. A network of cycle and pedestrian paths that, passing beyond the ring roads, connect the centre of Milan to the hinterland.
Inside the Alfa Romeo Park, there are numerous spaces with different functions including a green amphitheatre, a body of water and a garden for children. In short, Portello park is a proper reference point for the outdoor life of the entire neighbourhood.
A new green lung where you can relax, before and after shopping at the Centre. In fact, Piazza Portello is not only frequented by shoppers but also by those who want to spend their free time outdoors or are dedicated to sports.

On 24 June 1910 A.L.F.A. – Anonima Lombarda Fabbrica Automobili was founded in Milan. The production plant is located right in the heart of the Portello district. Hitherto, the history of the neighbourhood and that of Alfa – which became Alfa Romeo in 1915 – have been inextricably linked: Portello is Alfa Romeo and vice versa.
The fortunes of the Portello plant are mixed. During the First World War, it was converted into a war factory, and then returned to producing racing cars and above all aircraft engines during fascism.
Its strategic function made it a target of Allied bombings during the Second World War but its reconstruction took place rapidly, so much so that already in 1947, the first post-war model was released, the 6C 2500 Freccia d’Oro. The mass diffusion of the automobile in Italy was upon us. In 1950, 4,696 workers, 1,158 employees and technicians and 28 managers worked at Portello.

Market demand continued to grow so strongly that already by the end of the 1950s the Portello factory was deemed as insufficient. On February 27, 1959, the Alfa Romeo board of directors approved the purchase of land in the municipalities of Arese, Lainate, Rho, Garbagnate and Bollate, for the construction of a new plant to replace Portello. The construction of the new factory lasted throughout the 1960s and 1970s, marking the gradual shift of production activities to Arese. It was 1986 when the last Alfa Romeo employee still stationed at Portello left the headquarters in Via Traiano.

The recovery of the Portello and the redevelopment of the neighbourhood

The following years witnessed the decline of the district and it wasn’t until the arrival of a new millennium to experience any sort of recovery in Portello, which was rebuilt according to a new logic. Since 2001, the entire area is at the centre of a major redevelopment project divided into a series of interventions that boast the signature of some of the most brilliant Italian architects.

They range from the commercial settlement of Piazza Portello – designed by Studio Valle and characterised by the large “sail” that establishes the access to the “shopping city” – to the towers designed by Cino Zucchi, splendid residential complexes that update the post-war Milanese residential tradition. This settlement also recovers the historic building of the Alfa Romeo canteen, whose facade has been restored and maintained.

Without forgetting the Portello sculpture park designed by Charles Jencks and Andreas Kipar, with a spectacular man-made hill overlooking the neighbourhood, or the twin towers by Guido Canali, under construction on Via Serra.
Thanks to this organic project that has reinvented the urban fabric of the district, Portello has been given a new lease of life, recovering its role as the protagonist of Milanese livelihood.